The Detroit Lions have won two games in three weeks. Detroit has been sensational against the spread throughout the season, boasting a 9-5 record. However, they are starting to deliver for money line bettors as well.

Christmas has come early! On Sunday, they knocked off the Arizona Cardinals, one of the best teams in the NFL. Kyler Murray and Arizona got Goff’d, and the Lions are cashing money line tickets.

Jared Goff is one of the best quarterbacks in the NFL. Don’t @ me.

This may be a bold statement, but to be the man, you have to beat the man. Guess who Jared Goff beat today…

Kyler Murray looked awful in the pocket, missing numerous throws throughout the afternoon. He was also under pressure from a sensational Lions pass rush that kept him off balance all day. 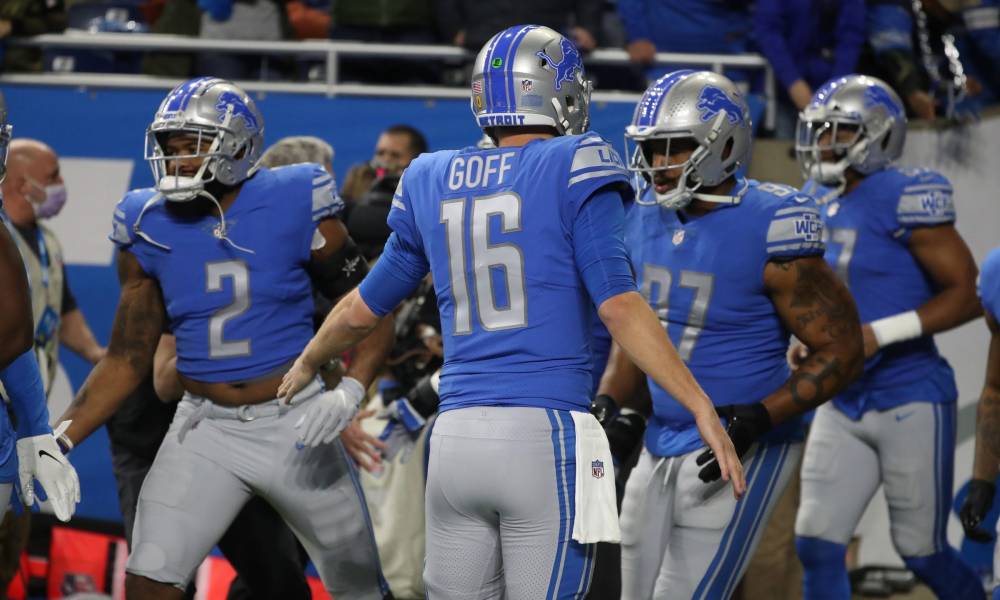 The entire franchise deserved credit for the 30-12 win on Sunday. The defense kept Murray off balance, and the offense did what it took to win games.

After the game, Murray was candid about the loss.

“They were hungrier than us. They played harder than us. We didn’t come prepared at all, and it showed.”

Detroit was +470 on Sunday, but they looked like they should have been given -700 as the Cardinals were from Vegas. 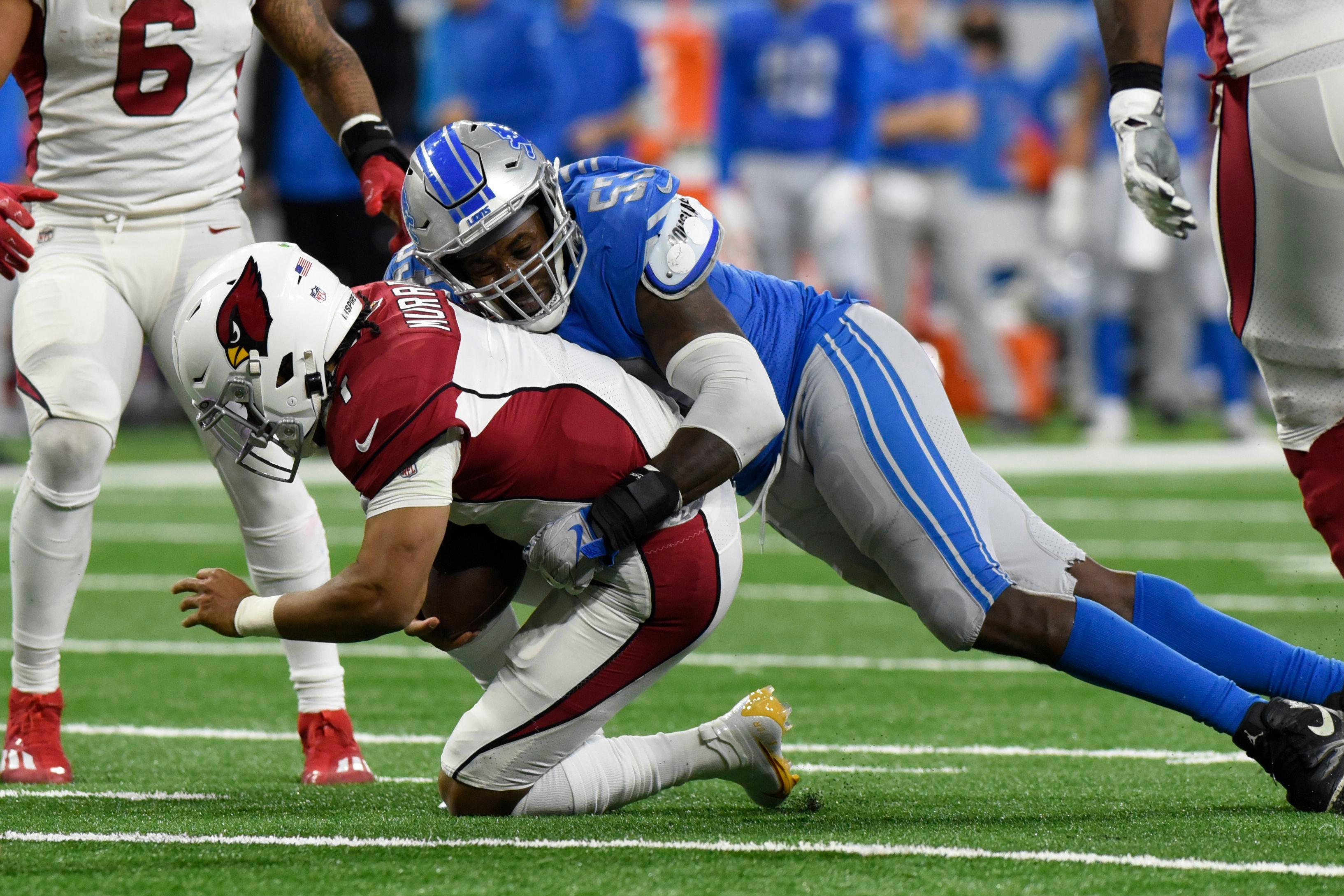 The primary reason Detroit won was because of their ability to neutralize Murray. He was 23 of 41 for 257 yards with a pick and a touchdown.

This is Arizona’s second straight loss and their first defeat on the road. The Cardinals are still in prime playoff shape, but they need to be better to do anything in January.

For the Lions, this win meant nothing but a building block towards success. Dan Campbell was elated after the game, and for good reason. His team just knocked off one of the best teams in the NFC to earn their second win in three weeks.

He said, “We played aggressively against him, and we hit him, and I think you saw the result of that. We needed to hit him and bottle him up, and AG put together a great game plan.”

The defense was sensational, but Goff was the best quarterback on the field, making Lions’ bettors very happy. 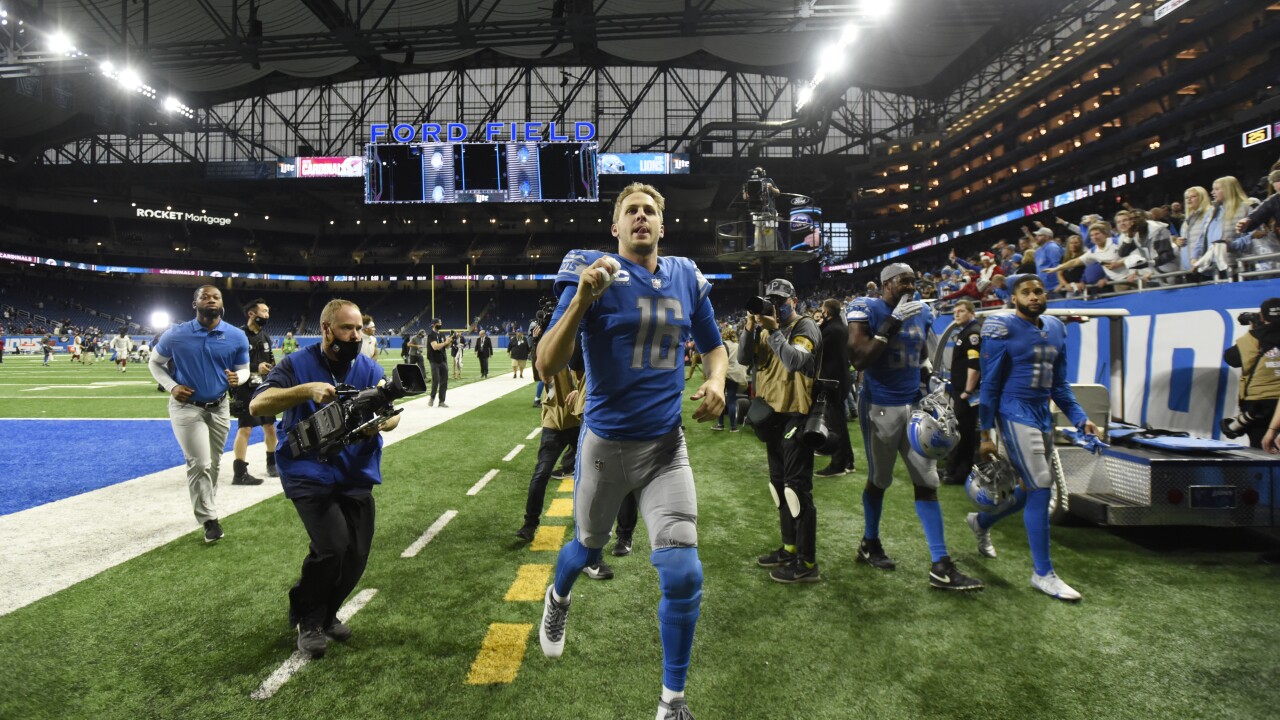 “You know the game we’ve talked about playing all season? This was that game. This is what we knew we could do.”

Parlays might have been ruined on Sunday, but the few brave bettors who took Lions money line prevailed. Congratulations to those people and the Lions who are officially back…

Well, maybe not yet, but they are hot!