There were many great betting stories from week one of the NFL season, and plenty of massive wagers have already been placed for the second slate of contests. However, one story has risen above all the others and achieved Hall of Fame status following the first week of games.

Of course, this story involves the Buffalo Bills.

This week I was scrolling through social media trying to find stories to discuss, and I came across a tale of two Bills fans from Toronto. Bills fans are some of the craziest fans in professional sports because of their unmatched table-breaking passion.

Marc Williams and Lucas Batt are the two characters in this story, and they appear to be in their twenties. Yet, they are wise well beyond their years, and this story is all you need to understand this fact.

Williams and Batt are from Toronto, and they have season tickets for the Bills. COVID-19 has ruined travel between the United States and Canada, so they were denied in Niagara. Border patrol would not let anyone cross, but the two dudes stayed positive and kept hammering the rock.

The best bettors can lose and find a way to win their money back. This logic was on full display after Williams and Blatt were denied at the border. The two booked a hotel and Niagara for the night and went to the casino, so they did not waste the trip. 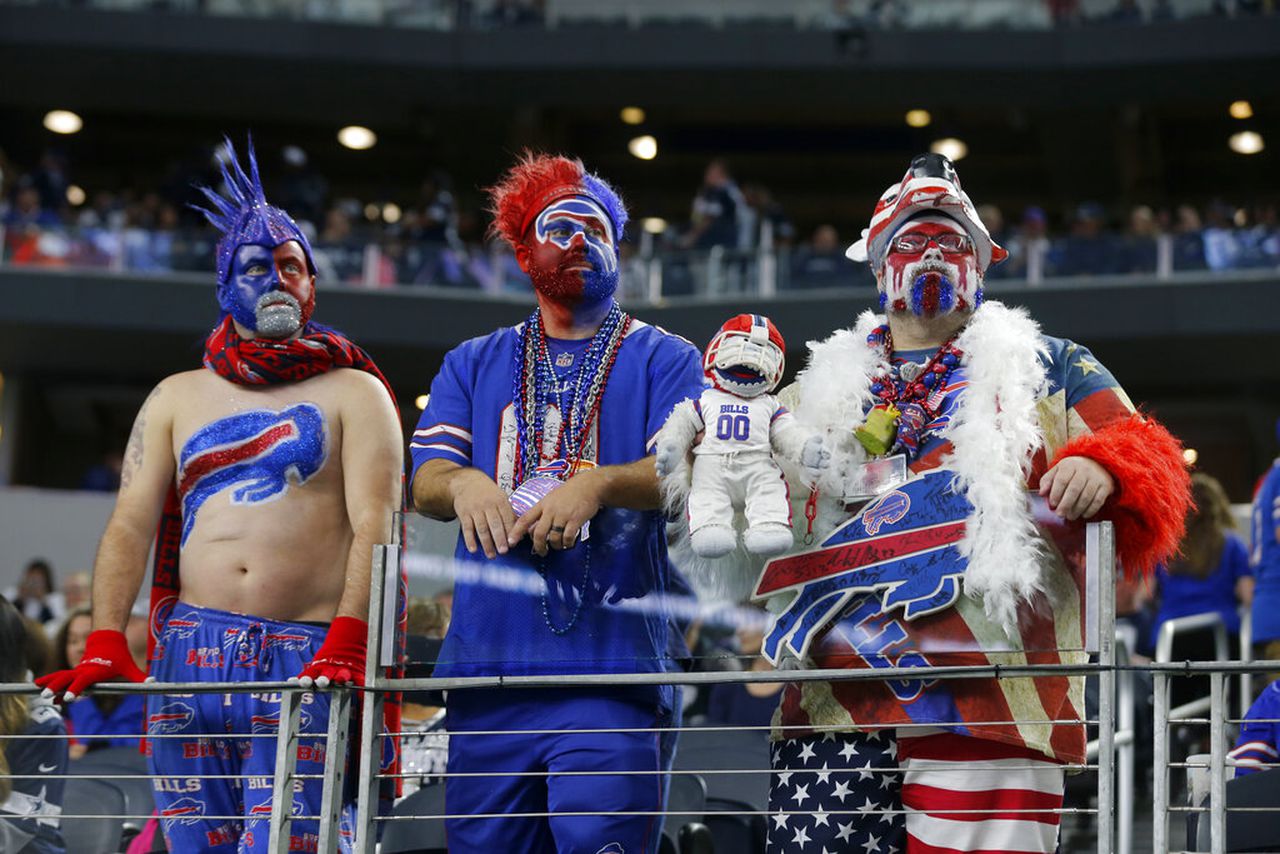 A night of roulette gave these guys enough money on Saturday to fly to the game. They had to travel from Toronto to Cleveland, Cleveland to Chicago, and Chicago to Buffalo.

They burnt a day traveling, but the betting legends found a way to break tables at the Bills game on Sunday. Buffalo was bested by Pittsburgh 23-16, but this story will stand the test of time.

The degenerate narrative around sports betting has faded since the industry became legal. Bettors are some of the smartest people in the world, and they have balls. I do not know Williams or Batt, but I guarantee they are ballsy and smart dudes that do not lose often.

Most people would not even think to gamble to buy three plane flights from Toronto to Buffalo. These two betting legends deserve a ton of credit, and they are the best fan story from the first week of the season.