How to Bet on College Football “How to bet on college football” is a question I usually get a lot, especially as we approach the beginning of September, and Week 0 of the college football season is about to get underway as I am writing this. There are a lot of strategies that I myself implement as there are a lot of question marks about 18-year old kids suiting up and figuring out where our wagers should be heading. I’m here to help you with the questions you might have here as I have been pretty successful betting if I do say so myself.

Now I’m not saying this is a foolproof strategy, but it has gotten the job done for me. I like to look at past history, going back about five years or so typically, to understand how these coaching staffs play against one another. One example would be the UCLA Bruins taking on the Hawaii Rainbow Warriors on Saturday afternoon. These teams have only faced off three times, with UCLA winning all three games. UCLA is an older team and is currently -17.5 at the time of this writing. The Bruins are a more experienced team with head coach Chip Kelly in his fourth year in the system.

The travel situation plays a big role in this equation as well, but UCLA having a veteran quarterback while Hawaii having a redshirt sophomore is a bit of reasoning too. Finding opportunities where there could be a lopsided advantage towards one team is big. I also typically don’t stay away from big money lines.

My personal motto is to take every cent the sportsbook is giving you. If you allow me to bet $100 on a -10000 favorite in live games, I’ll gladly take it. I like safe assumptions, and that usually is a lock at that point. 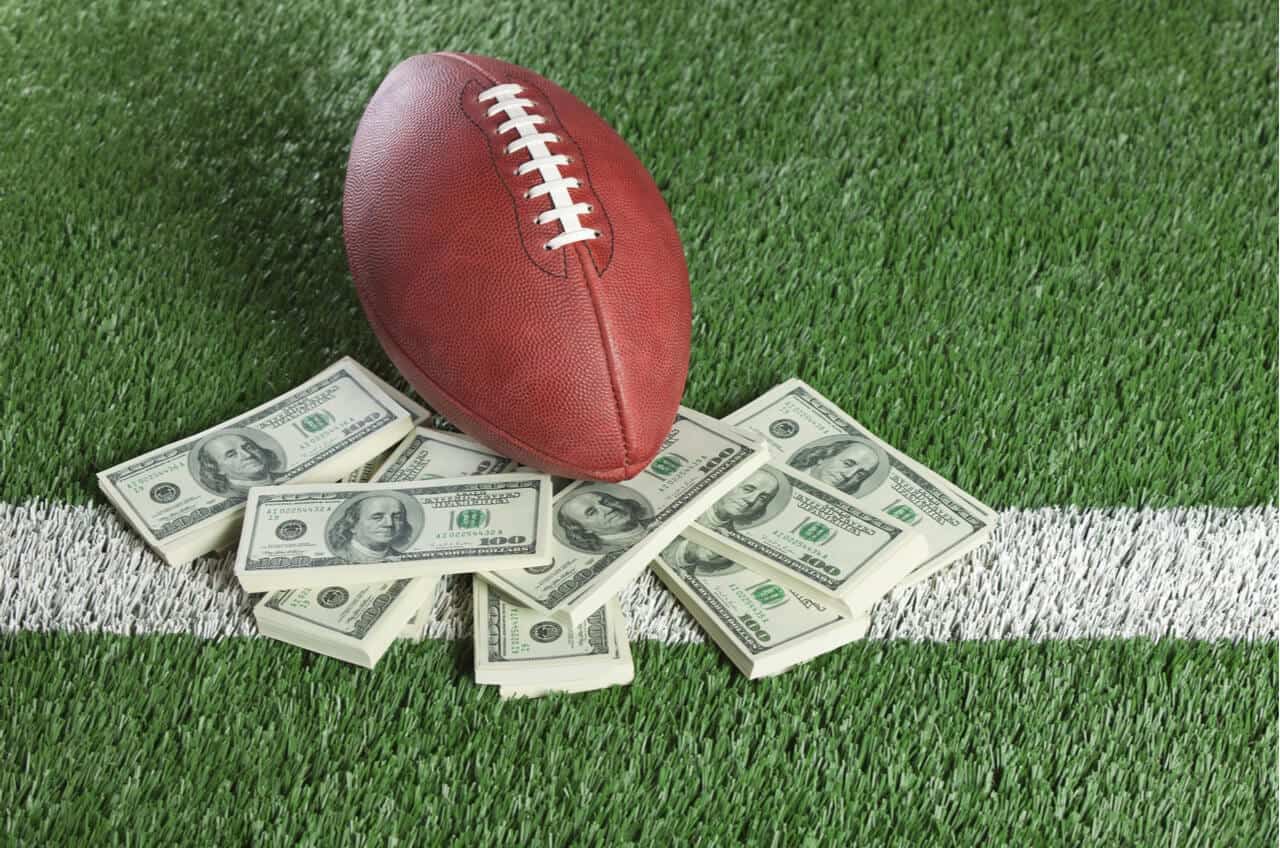 “How to bet on college football” is a question I get a lot as we approach the beginning of September, and Week 0 of the college football season is about to get underway.

I don’t know why more bettors don’t take this approach, but I typically like to wait to see how these teams match up against each other, especially early in the season, before placing a wager. You don’t know what team will step up and pull off the upset. Doing live betting is a huge way to take a little inventory of the action and then attack the game.

If Oklahoma quarterback and a favorite for the Heisman Award Spencer Rattler is forced to miss the game due to illness, but you already locked in the Sooners on the spread, then you can essentially chalk it up as a loss. I like to see how the defense attacks for a drive or two before deciding.

Know You Don’t Know Everything

College football can be unpredictable, and that’s the beauty of it. People will give picks, but they don’t factor in that the star running back is dealing with a breakup or the middle linebacker has a family reunion after the game and isn’t too focused. Things happen that bettors can’t quantify. Have fun, and don’t bet what you are not willing to lose, and you will be successful here.