Madden 22 Released Ratings, and They Suck Another year of Madden, another terrible rating reveal. Every year EA Sports releases the ratings for all players a few weeks before the game is actually launched. There are a few people that are “selected” to be the Madden Rating Adjustors. Their job is to adjust the ratings of players by evaluating them in person, but they are so bad at it.

There are so many players to evaluate that I could go on and on about, but I want to talk about the top 10 player rankings for every offensive position and explain why every single one of them sucks.

There’s one good thing about these rankings, and it’s that Patrick Mahomes is a 99 overall. His performance last season more than proves that he is deserving of that high rating, despite the super bowl.

The first problem with this list is that Tom Brady rated OVER Aaron Rodgers. I could care less that Tom Brady has a high rating, as he technically deserves it after his improvement from the 2020 season. But he should not be ranked above Aaron Rodgers, nor should Rodgers be rated that low. Rodgers is coming off of his THIRD MVP season.

The second problem I have with these rankings is that Lamar Jackson is a 90 overall, yet Kyler Murray is nowhere near him. Kyler Murray had better passing stats, more rushing touchdowns, but only 200 rushing yards less than Jackson. So why is Murray rated as an 82 overall when Jackson is a 90? There’s no logic in these ratings…

There is one GLARING problem with these ratings, and if you don’t see it, you are a casual fan. Why is Derrick Henry not rated number 1, or at least a 98 overall? Christian McCaffrey was injured almost the entire season, and there was still some evidence to give him a higher rating than the Offensive PLAYER of the Year? I find that very hard to believe.

Dalvin Cook had more rushes, rushing yards, touchdowns, and receiving yards than Nick Chubb last season. The fact that Chubb is even rated that high, much less the same as Derrick Henry, is just an absolute joke. 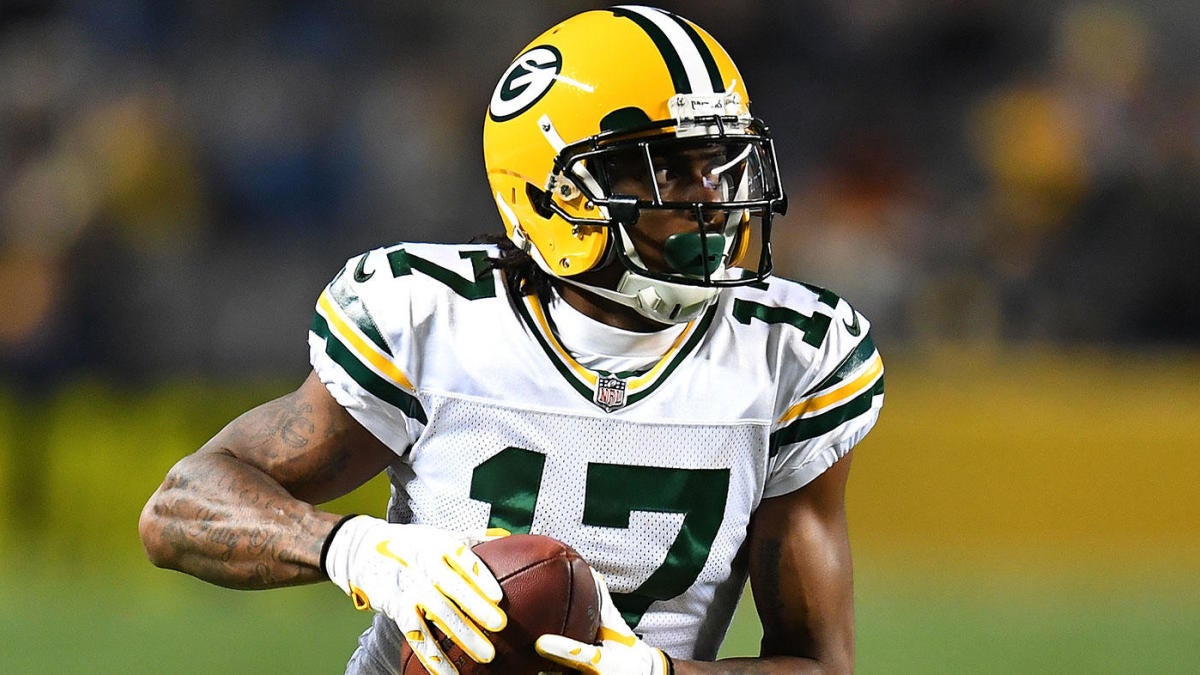 What is with Madden every year constantly disrespecting Julio Jones? Did you know that Julio Jones has never been a 99 overall, even when he was the best receiver in the league? That is just a true shame and just disrespectful towards his great career.

There are really only two problems I have with this list. George Kittle is obviously the 2nd best tight end in the league, and you can argue that he’s the best too. But why is the drop-off between him and Kelce that much? If anything, they should either both be 99 or 99/98.

The second problem I have is that Jonnu Smith is not on this list. Smith was exceptional for the Titans last season and had much better seasons than Hockenson and Goedert.

Overall, Madden once again screwed up the ratings before the game was even launched. Hopefully, the gameplay will make up for this abysmal display.