With the 2021 NBA Draft taking place in about a week on July 29th, the consensus number overall pick has been Cade Cunningham. The Detroit Pistons have been fielding calls in regards to the first overall pick, and teams like the Houston Rockets would be interested in trading up. However, it seems that the team is sold on the 6’8 point guard prospect from Oklahoma State University.

Some scouts are drawing comparisons to Luka Doncic, but that may be a stretch as he has yet to play at the pro level. However, their offensive game is strikingly similar. Both guards don’t showcase the elite speed and crazy vertical leaps, but they can do a little bit of everything on the offensive and defensive end of the court.

Cade can create his own shot off the dribble, shoot the ball behind the perimeter, and can get to the free-throw line with ease. It’s hard to see the Pistons pass up on a once of a generational type talent unless they receive a crazy trade package. He is -6000 to be selected first overall.

With Cunningham most likely off the board first, there isn’t a clear pick for the number two spot like some of the previous drafts. The Cleveland Cavaliers also have a couple of things to address this offseason in regards to their roster and future plans.

The Houston Rockets need a prospect who can be a difference-maker as the Rockets had a stretch where they lost twenty games in a row and had the worst record in the league, with a record of 17-55.

WHO SHOULD BE TAKEN SECOND OVERALL

Numerous teams will be over the salary, but a couple of teams, including the Golden State Warriors, may be interested in a sign-and-trade to get something in return for Kelly Oubre. Kelly Oubre could make 15-20 million dollars annually and could help them bring in sharpshooter Eric Gordon, a former Sixth Man of the Year winner. 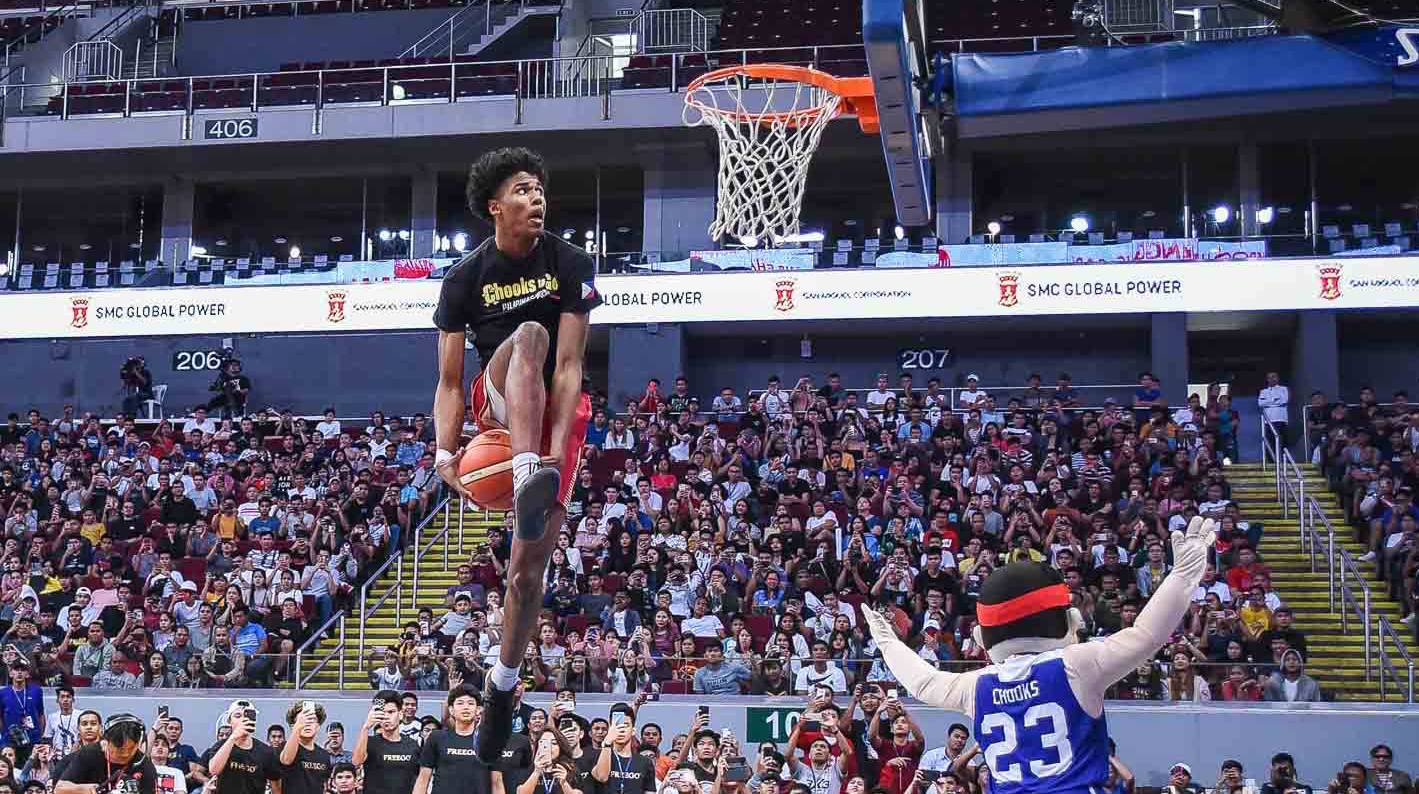 Will the Houston Rockets pick Jalen Green in the 2021 NBA Draft?

Most of the earlier had forward Evan Mobley slated for the second pick as the coordinated seven-footer looked to be a look. However, things have changed as Jalen Green will only work out for the Houston Rockets and Detroit Pistons. With a possibility of moving Gordon this offseason, Green may be the best scorer of the draft.

Green shot 46 percent from the field and 37 percent from the three-point line in the G League Ignite. No one really expected Green to have this type of production after he decided to forgo college. Reports say that he prefers the play in Houston rather than Cleveland and @-165, this will be a good spot to take the bet.

WHO WILL PICKED THIRD AND FOURTH

The Cleveland Cavaliers have a lot to deal with this offseason as they are looking to unload Kevin Love’s contract, and Collin Sexton’s teammates have expressed their frustrations playing with him. Sexton made a huge leap this season and could be on the move this offseason.

I think number three will be Jalen Suggs +170 or a surprise selection in Scottie Barnes +2600. Most front-office officials expect Evan Mobley to be taken at the three spots; however, it’s hard to see the Cavs allowing Jarrett Allen to walk after this season,

Allen should be getting a big payday as he will be an RFA after this upcoming season. The problem is the Cavs may have to package Love with Sexton to get some payroll off the books, which means a weaker haul than Sexton alone.

At the end of draft night, Mobley may be in a Cavs uniform. If that is the case, the Cavs will have to figure out the roster moving forward. A frontcourt of Allen and Mobley wouldn’t make sense for the long run.

If Mobley is taken third overall, I think Jalen Suggs will go to the Toronto Raptors. The Raptors will most likely lose Kyle Lowry in free agency to a contender.