As we are diving into Week 6 of the NFL regular season, there are a lot of things that could still happen this season. Today we are going to dive into some prop bets that are still available for the taking and discuss why they should hit. All odds and bets are courtesy of Bovada so if you use a different sportsbook, expect a slight change in odds and/or numbers.

This is a fun bet and as of this writing, we have two teams (Jacksonville Jaguars and Detroit Lions) still in the running as they are 0-5. The Lions have a tough strength of schedule remaining as their opponents have a combined 35-26 record (.574 winning percentage) which sits fourth in the NFL.

I’m not confident enough to call my shot specifically with the Lions but they lost cornerback Jeff Okudah and Pro Bowl center Frank Ragnow both for the season and have a rookie head coach that is crying in his postgame press conference. I don’t like what’s going on in Jacksonville but one of these teams should end up winless but Houston facing Jacksonville scares me a bit. 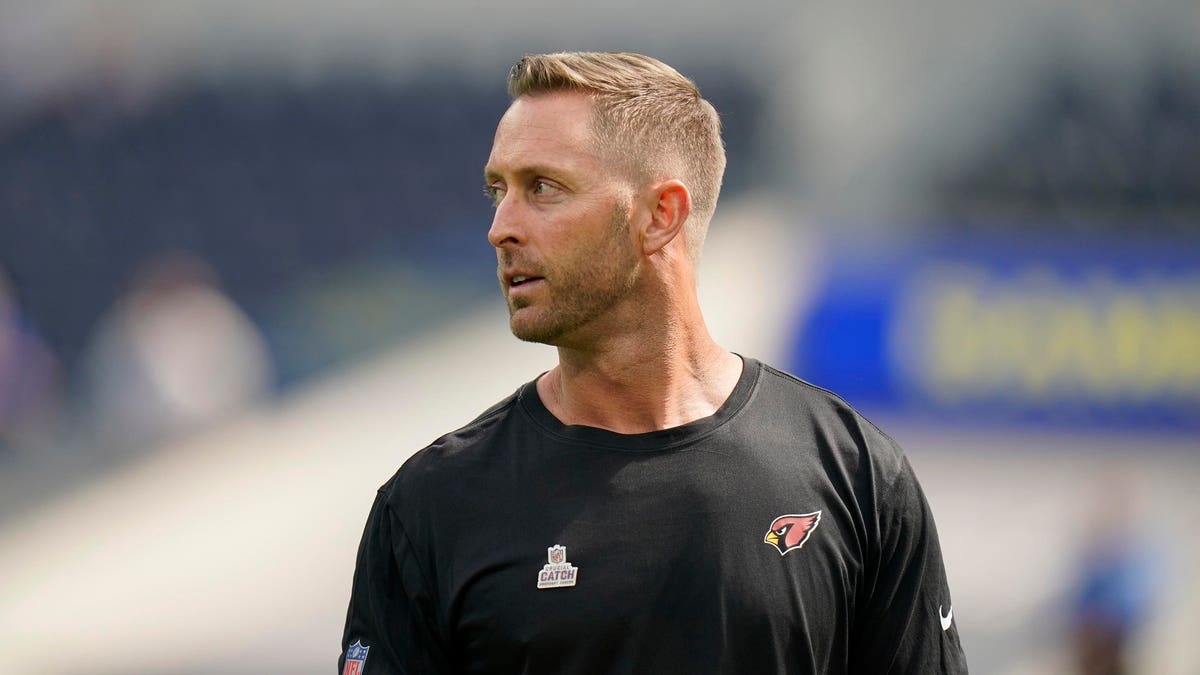 Have you seen the Arizona Cardinals this season? I understand the storyline behind Brandon Staley and the Los Angeles Chargers but Arizona is 5-0 and should be better off.

The Cardinals also continue to get stronger as they added to their loaded offense and traded for tight end Zach Ertz from the Philadelphia Eagles on Friday afternoon to make sure quarterback Kyler Murray has enough weapons.

The Arizona Cardinals are a better football team and I believe the voters will see that as well. Arizona is in a tougher division and should be able to win here so give me Kliff Kingsbury to win some hardware at good odds.

Will Urban Meyer Complete the Season as the Jacksonville Jaguars Head Coach? No (-140)

Look, I don’t want to wish ill on people because being a coach is a tough job. However, Urban Meyer has not done great things in his first few months as head coach of the Jacksonville Jaguars.

First, he signed strength coach Chris Doyle, who left the Iowa Hawkeyes due to bullying and racial accusations against him. Next, we had the whole Tim Tebow as a tight end fiasco that lasted all of a single preseason game as Tebow had not played in the NFL in years and never was a tight end in his career. Then we have the bar video.

I’m not here to comment on anyone’s personal lives but that just was not smart. He’s a good collegiate head coach but cannot motivate men and we haven’t dived into the Jaguars’ play on the field.

They’re 0-5 and Trevor Lawrence has not looked good. There were rumors that Meyer wants the USC Trojans head coaching job and I don’t think Jaguars owner Shad Khan will continue with the headaches and fire him before Week 17 and Black Monday hits.