Most teams in the NHL only have 12 or 13 games left in the regular season which can mean only one thing: it’s playoff time. NHL Playoffs are my favorite postseason in sports, due to the wild and unpredictable nature of them.

A few weeks ago the playoffs looked almost set, but some teams have heated up while others have slowed down tremendously. I’m going to look at the matchups remaining in the year, review where each team is in the standings, and give you my best predictions and future bets for the Stanley Cup Finals.

The Panthers and Hurricanes are fighting for the first spot in the eastern conference, both leading their respective divisions. The Panthers are the second favorite to win the cup this year at +550, only behind the Colorado Avalanche of the Western conference.

It’s very strange to see the Panthers, a team that hasn’t won a playoff series since 1996, as one of the favorites to win the Stanley Cup, but that’s just how good they’ve been this year. 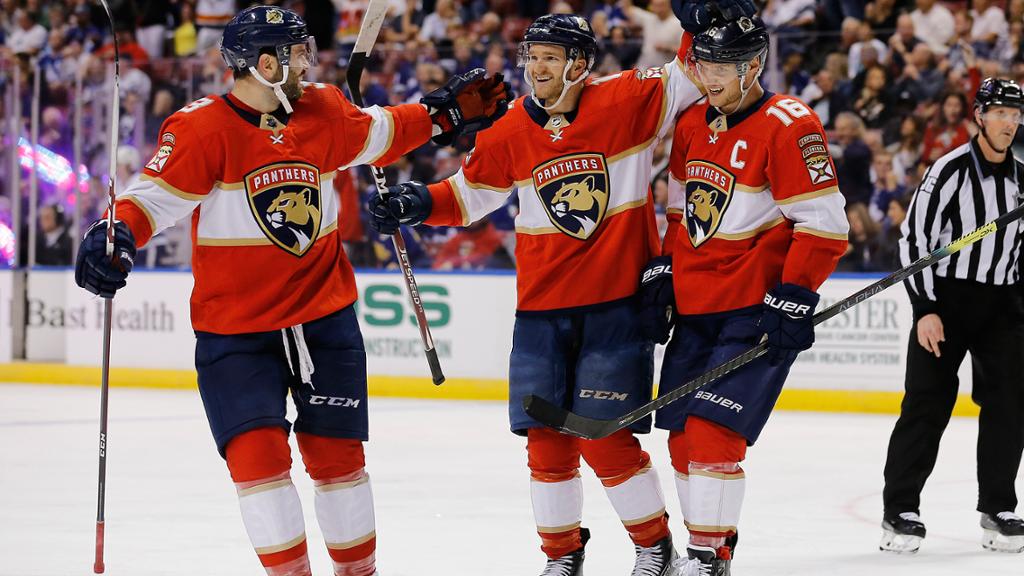 The Florida Panthers have been tremendous this season, losing only 6 home games in regulation or overtime.

The Carolina Hurricanes, despite being one of the top two teams in the Eastern Conference, are +1000 to win the Stanley Cup. They’ve been a stellar defensive team but are still only the fifth favorite to win the Cup. The Carolina Hurricanes are statistically the best defensive team in the NHL.

Tampa Bay is +900 behind Florida as the third favorite to win it all. They’re looking to win their third straight title, but I don’t think this is their year. I feel Carolina at +1000 is a much better value bet.

The Western Conference has a plethora of great teams this season, but almost everyone is convinced that the Panthers and the Avalanche will face-off in the Finals. However there are three other teams in the Western conference in addition to the Avalanche, whom I think have a good shot at winning it all.

The first team is the Calgary Flames. The Flames have been on fire all season (pun intended), and are focusing on making the playoffs after missing out last season, and have not won a series since 2015.

The Flames have been led by Johnny Gaudreau who is fourth in the league in points with 92. Goaltender Jacob Markstrom has been phenomenal as well for Calgary, only allowing 2.19 goals per game. The Flames are +900 to win the cup which I think presents more value than Tampa Bay at the same number.

The Avalanche are heavy favorites to win it all at +380. Normally I hate betting the favorite, it’s too predictable and boring. That being said the Avalanche are crazy good and their powerplay has been 48% effective over their last five games which is a ridiculously good number. Avalanche at +380 is a good bet, but I’m not putting all my eggs in one basket. 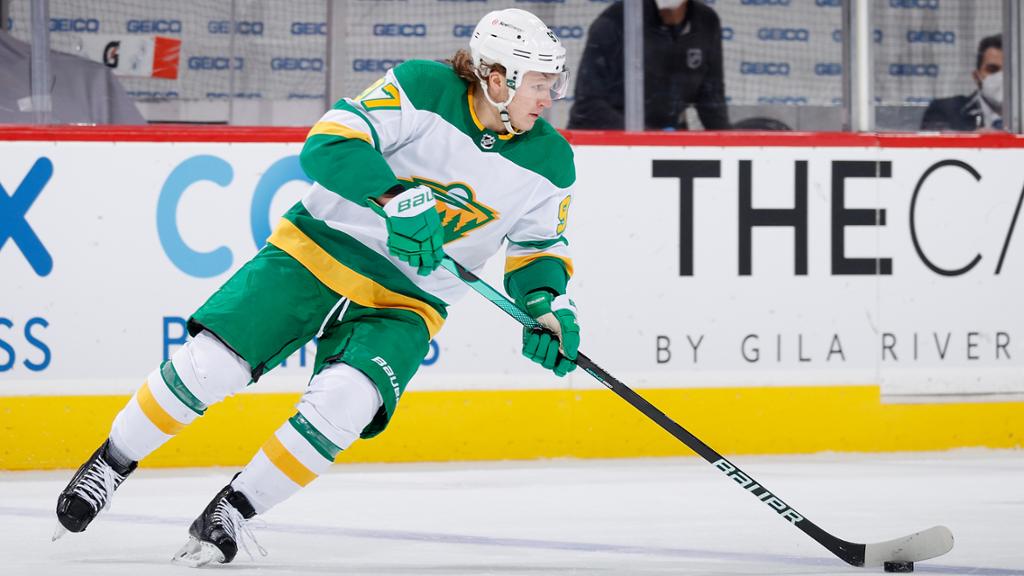 Kirill Kaprizov has the best goals per game average of any player from the 2015 draft… including Connor McDavid.

My favorite value bets in the entire NHL are in the Western Conference as well. The Minnesota Wild are sneakily the second best team in the conference and are 4-0 since trading for Marc-André Fleury. Kirill Kaprizov has been a star as well and I absolutely love Minnesota at +1800.

My final bet is a longshot value bet. This team has a ton of talent but has struggled over the past few years to put together a team with good enough defense and goaltending to win a playoff series, which they’ve only done once since 2007.

This team would be the Edmonton Oilers who have won four straight games and 10 of their last 13. Out of all the players in the NHL only two have 100 points this year: Connor McDavid and Leon Draisaitl, who both play for Edmonton.

McDavid and Draisaitl are one of the most talented duo’s in NHL history.

The Oilers are getting hot at the right time and are ready for the playoffs without a doubt. Mcdavid is the best player in the league and Draisaitl has 11 points (5 goals, 6 assists) in his last 5 games. I love a longshot bet on the Oilers at +2800 with arguably the two best players in the league.