Why Patty Mills is an Underrated Signing for the Brooklyn Nets According to Wojnarowski in a press statement, the deal will feature a second-year player option. Given Brooklyn’s cap situation, the team will complete the signing using the taxpayer version of the mid-level exception. As we outlined earlier Tuesday, a two-year deal worth the full taxpayer’s MLE is worth about $12.07M.

Mills, who will turn 33 next Wednesday, was one of the few players in the NBA who spent the last decade with the same team, making his Spurs debut way back in 2011.

The Spurs have been shifting more into rebuilding mode within the last couple of years, so it made sense for Mills to seek out a contract with a contender. He was a popular target on the free-agent market, with the Los Angeles Lakers and the Golden State Warriors among the other teams believed to be pursuing him. 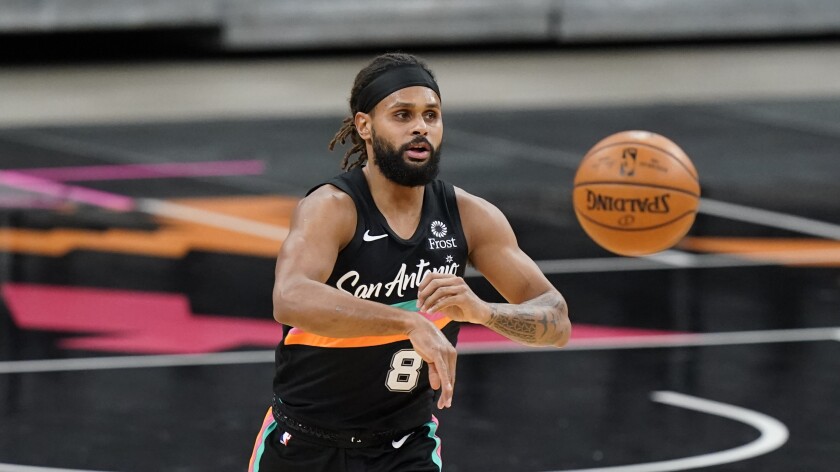 The Nets’ willingness to use their full taxpayer mid-level on the veteran guard reflects how much they like him, as the deal will cost the team exponentially more in cap penalties than the $5.89M Mills will earn in 2021-22. Bobby Marks of ESPN tweets that the signing will increase Brooklyn’s projected tax bill from $92.6M to $121.8M.

Having veteran experience coming off the bench will be very big for the Brooklyn Nets. With Jeff Green and Landry Shament both not being on the team anymore, Mills will have a huge chance to be the team’s 6th man and be the leader of the 2nd unit, just like how defensive maestro Bruce Brown was signed for much less than most people expected for 6 million dollars during the Spurs dynasty run.

Mills and Australia’s Boomers went up against future teammate Kevin Durant and Team USA in the Olympic men’s basketball semifinals on Thursday, but came up short on the Gold medal game. The Nets have a third representative in the semifinals, as Timothe Luwawu-Cabarrot, also a Brooklyn Nets player, is representing France which will play Slovenia and Luka Doncic in the other semifinal match.