Losing bets definitely hurts and can ruin people’s days no matter how much a person bets. The worst has to be when the last leg of a parlay with crazy lottery type odds doesn’t hit for whatever reason. Here are some of the most crushing sports bad beats.

Blaydes could have been one win away from a title shot to take on the winner of the winner of UFC’s main event for the heavyweight title. Blaydes looked too confident in round 1 against #4 Derrick Lewis. Lewis showed why he is the UFC’s all-time heavyweight knockout leader for a reason.

As Curtis Blaydes tried to get a takedown early in the second round, “The Black Beast” landed a massive right uppercut to knock Curtis Blaydes unconscious for a second-round KO. Blaydes’ wrestling ability proved to be no match for Lewis.

Winthrop was up by 10 against High Point with 30 seconds left in the game. Winthrop was trying to hold the ball until the final seconds. High Point was still playing defense and tried to force a turnover even though they knew there was no possibility of winning the ball game.

Lydell Elmore scored a second-chance bucket with just 0.07 left on the clock. The final score 71-63, which meant that Winthrop did not cover the spread.

Miami Ohio was up by 7 points with 29 seconds remaining in the game. Trendon Hankerson of Northern Illinois misses a 3 point shot, and Miami, Ohio, secures the rebound with 20 seconds remaining.

Dae Dae Grant turns the ball over, leading to an easy layup for Tyler Cohran gets an easy layup. Northern Illinois tried hard not to follow on the other end of the court. To add more salt to the wound, Myja White had an easy layup blocked, and no foul was called. With about 5.5 seconds on the clock, Miami Ohio, decides to dribble out the clock. 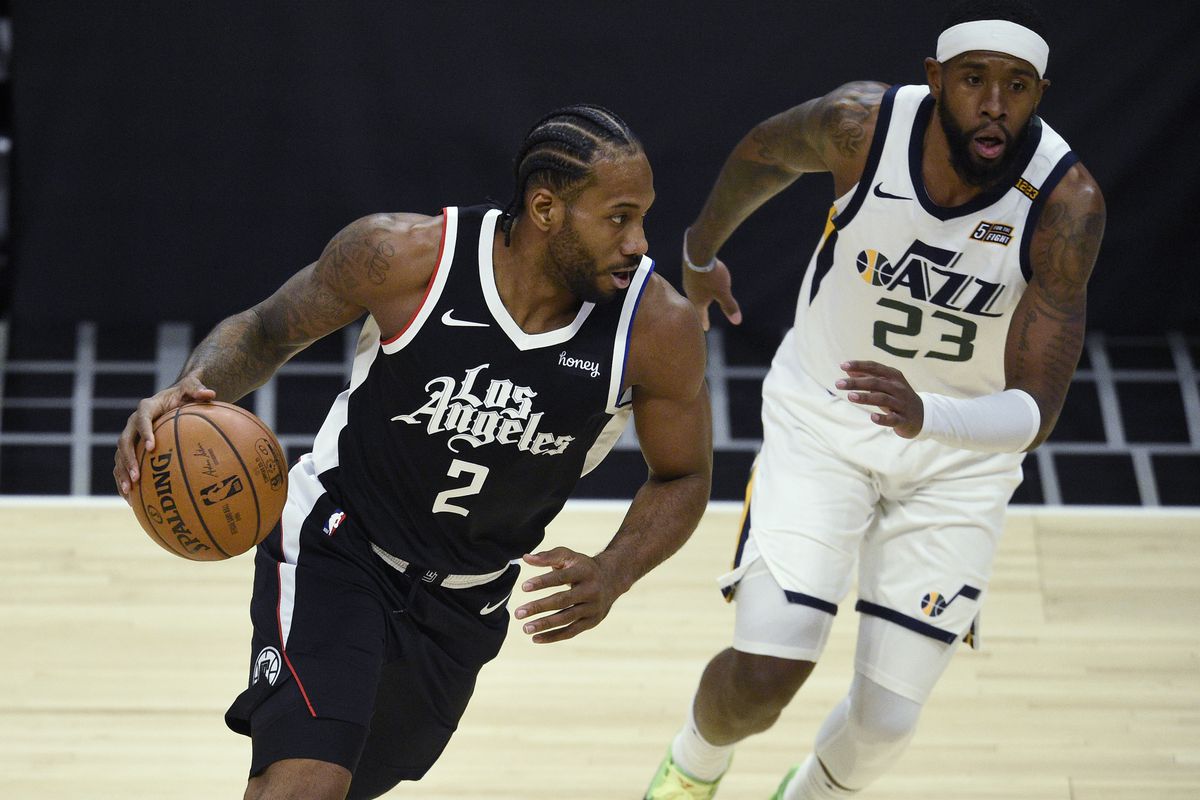 The under was destined to happen in this game but unfortunately, this one stings like the rest of the games. With 40 seconds left on the clock, the Jazz were down 108-100.

Donovan Mitchell scores after a missed free throw at the other end. The game goes on, and the score is 110-104 with 20 seconds left. Mitchell made a crazy catch and shoot three-point shot that brought the game within 3 with around 17 seconds left. At the Clippers end of the floor, Kawhi Leonard sank both free throws at the line.

In the very next possession, Mitchell made another crazy 3-pointer to bring the total to 222 points. Patrick Beverley got fouled, and the clock stopped running. Beverly made both of his free throws, which made under bettors sweat.

In the very next play, Donovan Mitchell missed a shot behind the arc. Leonard secured the rebound and immediately got fouled, sending him to the line. He made both of his free throws from the charity stripe.

Paul George fouled Mitchell with 2.2 seconds left in the game. You guessed, Mitchell closed his eyes before taking his last free throw attempt.

Both over and under bettors were sweating this out. Sorry under bettors, you missed out on what should have been easy money.