Opinion: Why Naomi Osaka Withdrew from the French Open Naomi Osaka, the second-ranked player in women’s tennis, has announced her decision to withdraw from participating in the French Open due to her struggles with mental health. The Japanese tennis player decided to withdraw from the tournament after being fined for canceling press obligations.

On May 26, Osaka released a statement on her various social media accounts announcing that she would be canceling her press obligations during the Roland Garros tournament.

“I’ve often felt that people have no regard for athletes’ mental health,” Osaka wrote, “and this rings very true whenever I see a press conference or partake in one.”

In response to Osaka’s statement, Roland Garros issued a $15,000 fine and released a statement on their website saying that Osaka “chose not to honor her contractual media obligations,” even calling her choice “a lack of engagement.” In addition to this questionable act, Roland Garros also utilized their social media accounts to poke fun at Osaka’s decision in a now-deleted tweet.

After the fine, threats of expulsion from the tournament, and a general poor treatment from Roland Garros, Osaka decided to officially withdraw on her own terms. She wrote in another statement issued on Wednesday, “I think now the best thing for the tournament, the other players, and my wellbeing is that I withdraw so that everyone can get back to focusing on the tennis going on in Paris.”

Naomi Osaka’s statement on her withdrawal

The choice to withdraw from a prestigious, elite tennis tournament as one of the best female players in the world was not simply one made to protect Osaka’s mental health. Her choice was intended to send a deeper message of resistance. By refusing to play by Roland Garros’ rules, Osaka showed the world that she refuses to be controlled, diminished, and treated poorly as a female athlete and that she refuses to stay silent about her struggles and her treatment in the professional sports industry.

In her statements, Osaka revealed a lot about her own personal struggles with mental health. She revealed that her treatment at the 2018 U.S. Open marked the beginning of her serious bout with depression, pointing out correctly that both audiences and the media have no awareness or respect for the mental health of professional athletes.

Osaka wrote, “Though the tennis press has always been kind to me…I am not a natural public speaker and get huge waves of anxiety before I speak to the world’s media.” 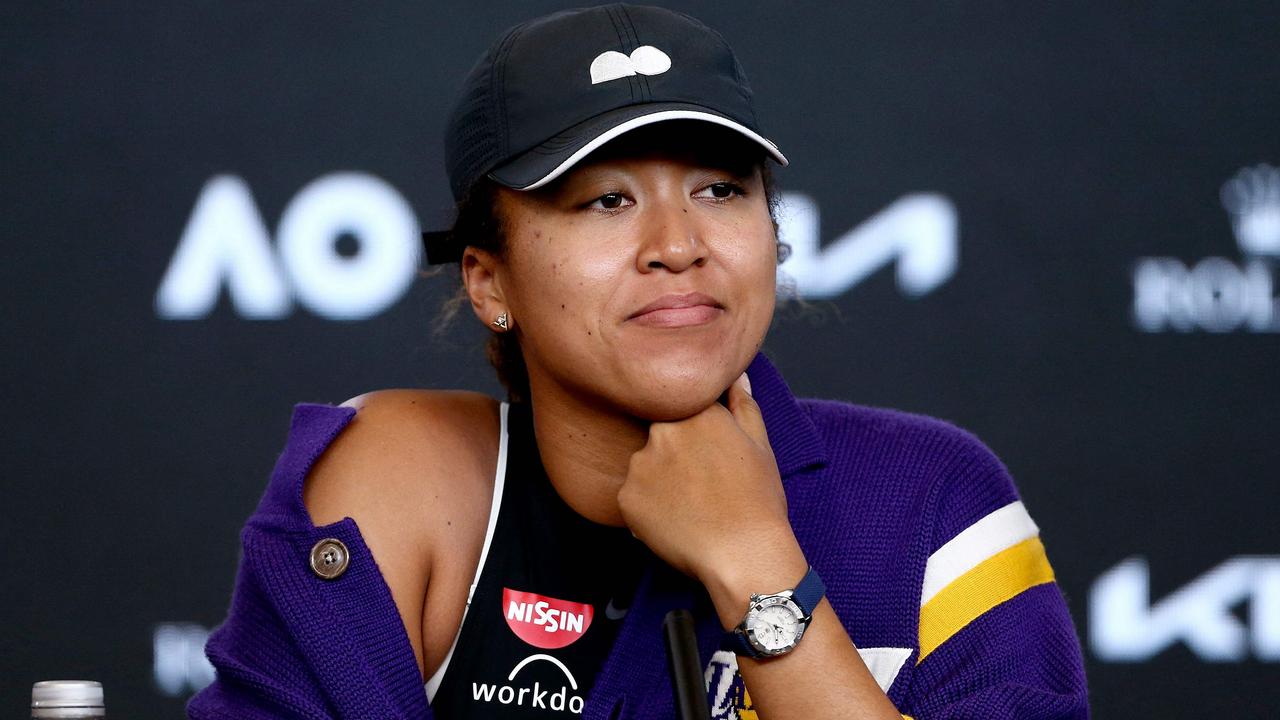 “I’ve often felt that people have no regard for athletes’ mental health,” Naomi Osaka wrote, “and this rings very true whenever I see a press conference or partake in one.

In a gracious gesture, Osaka also expressed willingness and eagerness to work with tournaments and organizations in the future to help them improve their treatment of athletes, especially when it comes to mental health.

She wrote, “If the organizations think that they can just keep saying, ‘Do your press or you’re gonna be fined,’ and continue to ignore the mental health of the athletes that are the centerpiece of their cooperation, then I gotta just laugh.”

Naomi Osaka did not simply withdraw from the French Open. She did not simply sacrifice the chance to play in a prestigious tournament and risk losing brand deals. She took a stand for the rights of athletes, and more specifically, female athletes across the world. She challenged corporations, media, and tournaments by demanding that they need to stop treating their athletes as only that and begin treating them like humans, as individuals with their own struggles and problems.