Will the Cardinals Coach Mike Shildt Dismissal affect your Bet? The Cardinals’ are now without a coach after dismissing coach Mike Shildt recently. The coach found his way to the unemployment line, and the Cardinal is now on the market for a new coach for 2021-2022.

Coach Mike Shildt has been with Cardinal for three seasons now with bagging wins and losses in equal measures. But why was the coach dismissed?

Why Mike Shildt Lost His Job

John Mozeliak, Cardinal president, indicated that the coach got fired because of philosophical differences. Mozeliak said that the management had to make the hard decision even though coach Mike still had a year left on his contract.

Mozeliak noted that the decision came because of the direction that the Major League Club is going.

Unfortunately, John Mozeliak could not expound on the specific philosophies that led to Mike Shildt’s sacking.

Mike Shildt’s issues escalated when real-time viewers and fans showed their dissatisfaction. Mike’s season began in 2018 after he replaced the fired Mike Matheny.

Shildt took over from Matheny, who won two World Series titles during his tenure at St Louis. The team also made it to the playoffs twice under him.

Even after the best results, Mike’s dismissal was inevitable during the preseason. He was not allowed to prove himself again before being sacked.

What’s Next for the Cardinals? 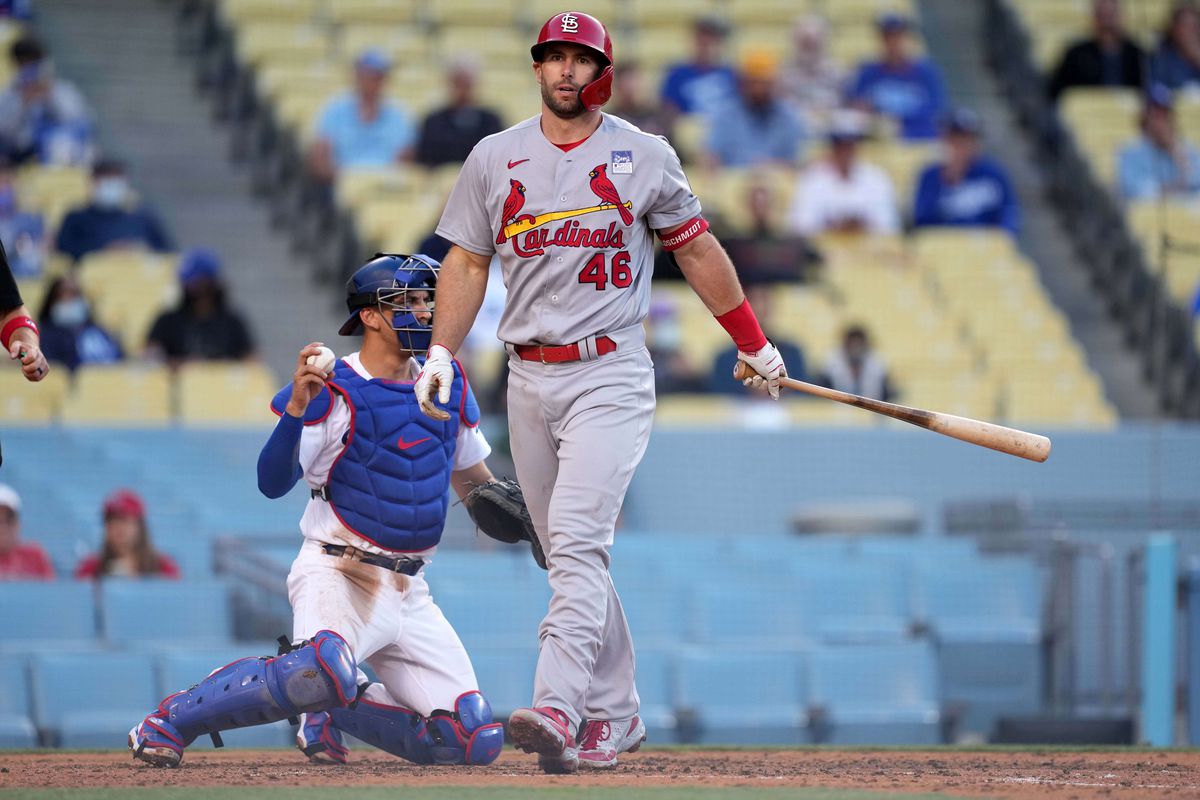 Mozeliak stated that there would be no immediate replacement for Shildt. However, he said that the search process would begin immediately.

He added the club wants someone who can help them build towards success in 2022.

It remains unclear whether the Cardinals will hire another manager or if they’ll go ahead with hiring a head coach.

As Mike steps out, he will be remembered for guiding the team to the NL Central crown in 2019 and winning more games during his tenure.

The Search for a New Coach and Potential Replacements

Now that the Cardinals are without a coach, we need to look into some possible candidates. John indicated that their choice might be influenced by internal hiring.

We know about the names like Stubby Clapp, a retired Triple-A Memphis Redbirds and currently Cardinals’ first base coach.

Another potential candidate is Oliver Marmol, a former Cub player turned manager known for his innovative strategies. His teams always seem to come up short in the end. He has been with Cardinal since 2007, and his experience might prove a plus to the team.

Skip Schumaker is also another potential and former man in the Cardinals’ history. He is the current Padres coach since 2018.

Lastly, we have Jose Oquendo. He is the Cardinals minor league infield coordinator. He has potential because of his royalty and understanding of the “club’s philosophies.” Jose has been with the Cardinals since 1985 and has served in a variety of roles.

Will The Sacking of Coach Mike Affect Your Bets?

If you plan to wager on Cardinals, the outcomes might go either way. First, the team has a stable coaching staff to keep the momentum. On the flip side, the morale might be low if the players are not happy with the dismissal. Thus, it can affect the outcome of the game. Wager carefully.

So who is the next manager for Cardinal? Let’s wait and see. The management might surprise us.