With the NFL having their rosters trimmed down to 53 players per team, it is finally the best time to figure out how we should evaluate the NFL win total over/under for each team. Today, we will highlight three teams to tackle and how we should place our future bets.

All odds and win totals will be based off of the FanDuel Sportsbook, so remember that odds and totals could differ depending on where and when you place the bets. 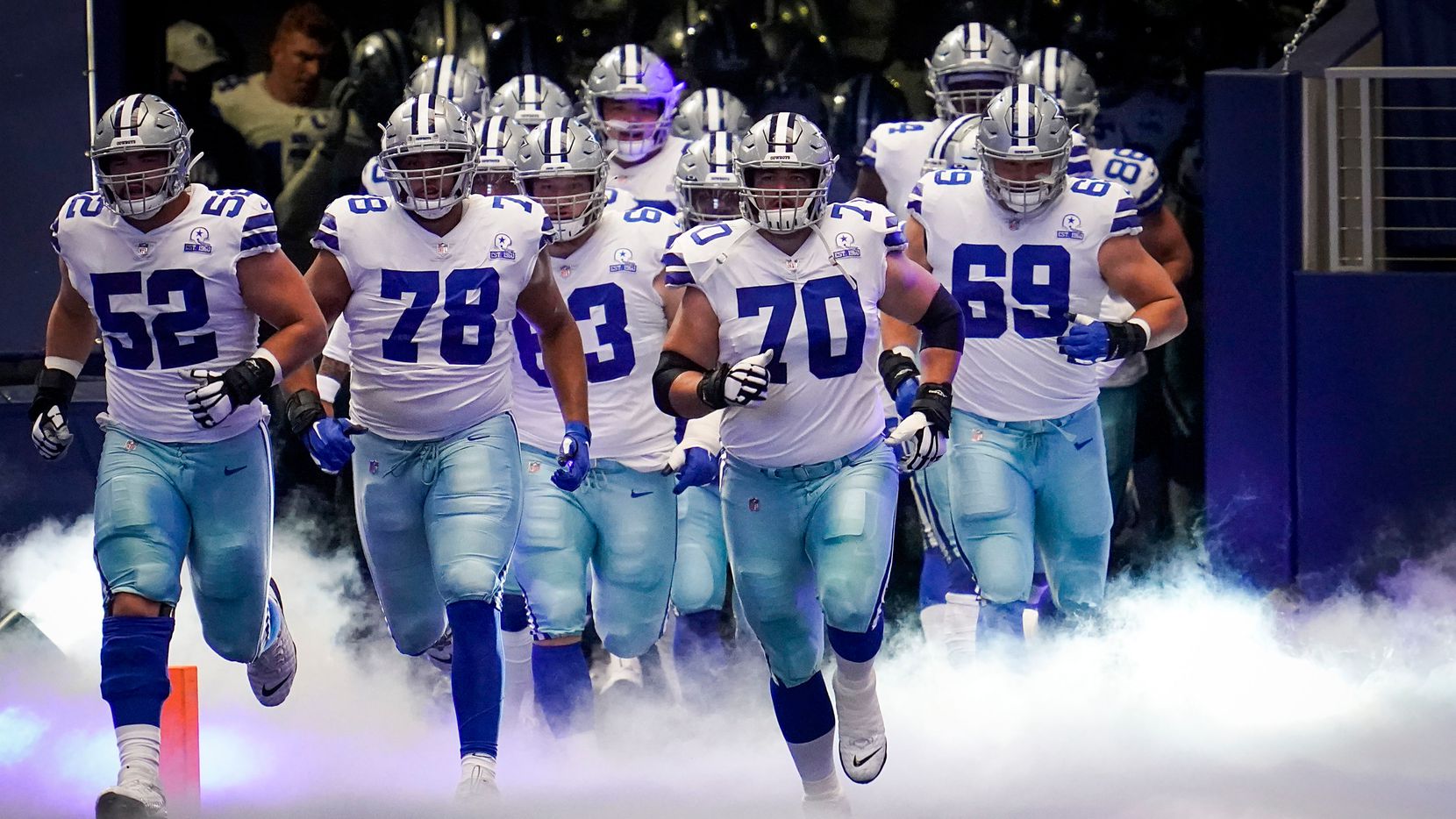 There are a lot of question marks surrounding America’s Team to the point where I can’t feel confident enough to see them win double-digit games. We didn’t see Dak Prescott throughout the preseason, and having the possibility of Cooper Rush playing early isn’t great. They have second-year wide receiver CeeDee Lamb currently on the COVID IR as of this writing, so his status is up in the air as well.

Their defense wasn’t very good last season, but I do like the addition of cornerback Micah Parsons to help in the secondary since teams were able to throw on them without consequence. The schedule is tough as they have an improved New York Giants in their division as well as the reigning NFC East champion Washington Football Team with some extra stability at quarterback. They play the Tampa Bay Buccaneers, Kansas City Chiefs, Arizona Cardinals, New Orleans Saints, and Minnesota Vikings this year as well, and all of those games could potentially be losses.

If I had to choose a side, they are winning 10 games max but closer to 7-8 wins seems realistic for this team.

Don’t get me wrong, this Chicago Bears team has the ability to win eight-plus games, but the current structure doesn’t make it likely. They decided on starting Andy Dalton to begin the season, and the big question on everyone’s minds is how long until rookie Justin Fields gets the call. That is the main reason for this, as Matt Nagy could easily lose a handful of games before making the call for the switch.

Their schedule is brutal as they obviously play both the Green Bay Packers and Minnesota Vikings multiple times, and I chalk up three losses there. On top of that, they play the Los Angeles Rams, Seattle Seahawks, Cleveland Browns, Baltimore Ravens, Pittsburgh Steelers, and Tampa Bay Buccaneers.

This one really hurts to include because I love what this team looks like under head coach Matt Rhule. Quarterback Sam Darnold looks like his average depth of target isn’t going to be great this season. They finished the preseason 1-2, for what that’s worth as well.

Their schedule might be the most unfair that I’ve seen in quite some time as they are divisional opponents with the Tampa Bay Buccaneers, New Orleans Saints, and Atlanta Falcons and can easily finish 2-4 there.

They have the Dallas Cowboys, Minnesota Vikings, Washington Football Team, New York Giants, New England Patriots, Arizona Cardinals, and the Buffalo Bills all scheduled this season. They are dealing with running back Christian McCaffrey coming off an injury last year and Rhule limiting his snaps when he was healthy compared to other seasons with the prior coaching staff is concerning.

I have Carolina sitting at the 6-9 win range so go with the UNDER 7.5 wins here.