RIP to the Dude Who Put 45K on the Bears Down payment on a house with your wife or betting $45K on the Bears to beat the Rams?

What are you taking?

The safe bet is to put the down payment on the house, but this option has no risk. The high-risk, high reward decision is to ride with the Bears. 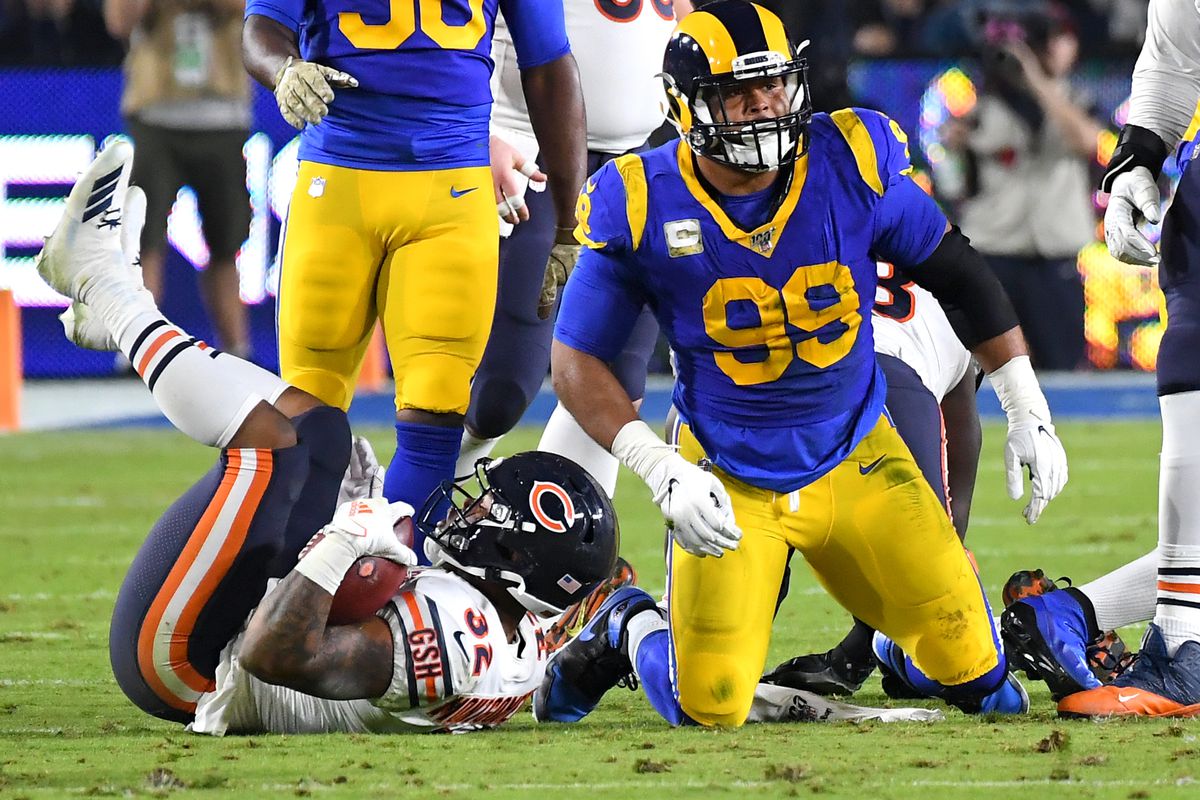 If you watched the game last night, you know that the Rams defeated the Bears by a score of 34-14. However, there was a man who put down $45K on the Bears to win.

Oh my god my life is over. https://t.co/SpI9HFwVPT

He is now short $45K, he may not have a wife, and the couple can forget about their down payment. Before I break down this decision, let’s say a prayer for this man’s livelihood.

45K on the Bears Deserves Respect

We can sit here and discuss how stupid this move was from White Sox John, but the dude deserves respect. I sh** my pants throwing down $45 on a game, let alone $45,000.

He also said I don’t care about Matt Stafford playing for a good team. Andy Dalton, the Red Rocket, will find a way to win. This was such a stupid bet that it deserves respect.

Okay, I’m going to bed while I still have one

White Sox John, I tip my cap to you because you have balls. Unfortunately, your decision may have ruined your life, as you attested to on Twitter, but I am impressed that you put $45K on the Red Rocket and Matt Nagy’s Bears.

The Stupidity of this Bet

In betting, you’re either the hero or the goat. If this bet hit, White Sox John would have collected $184,5000, but the Rams rolled to victory. This made White Sox John a goat…not to be confused with GOAT (Greatest of All-Time).

Why would you bet $45K on the Red Rocket to beat a team that’s committed to winning a Super Bowl?

This makes no sense whatsoever, and it broke the #1 rule of betting. Do not make stupid bets!

What a terrible start to my day

I feel sorry for White Sox John because his life could be over, and he probably is wifeless, but c’mon man. $45K on the Rams made no sense because it only would have won $11,250, but this was a better wager than relying on the Red Rocket…

White Sox John, you’re in my prayers but let’s make better decisions for the remainder of the season.