The most prestigious individual award in basketball is the NBA MVP. All-time greats have been able to win this award to cement their legacies. Players such as Kareem Abdul-Jabbar, Micahel Jordan, and Bill Russell take claim to have the most in history.

However, some all-time greats have never won it. Chris Paul, Isiah Thomas, and Jerry West never won the award. It is not an easy feat, as Kobe Bryant and Shaquille O’Neal only have one each.

Everything needs to go right in a season in order to win this award. Team success needs to meet individual success. In most cases, you have to achieve a historic statistical year.

You have your usual favorites every season. There are the players you can pencil in as being one of the top guys in the MVP race. Then you have your outliers.

There are times where someone comes out of nowhere to put up MVP numbers. For example, last season’s winner was Nikola Jokic of the Denver Nuggets. Prior to the season, he was not looked at as a favorite in the MVP race.

In fact, he was an afterthought. He was +2000 to win the MVP. Ultimately, he was the winner. Jokic was a long shot. Who can replicate that same outcome this year? 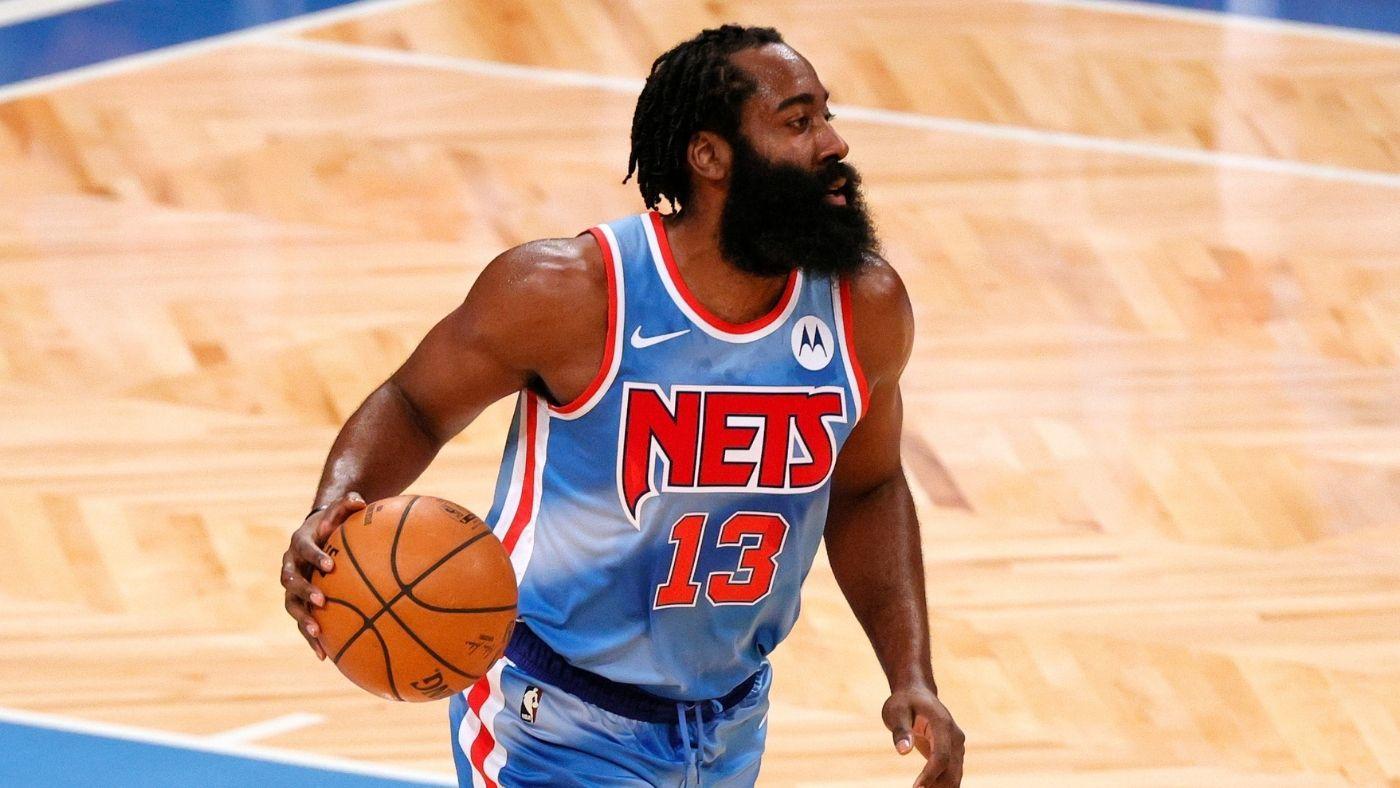 Harden is a former MVP winner and has finished in the top three four other times. He has been a statistical machine over his career. The man can put up 50 point triple-doubles with ease.

However, the situation has changed. He is on a team where Kevin Durant is the best player on the squad and will demand MVP consideration. He is also 32 years old.

The way for him to win MVP is for Durant to take some time off, which might be the best option for the Brooklyn Nets. Harden might be getting older, but he has usually been a workhorse in the NBA. His numbers might dip a little but will still be at the top of the league in multiple categories.

Furthermore, team success plays a role for the MVP. The Nets are in a prime position to be one of the best teams in the league this year and to win the title. Harden has a chance to win his second MVP award if things fall into place. 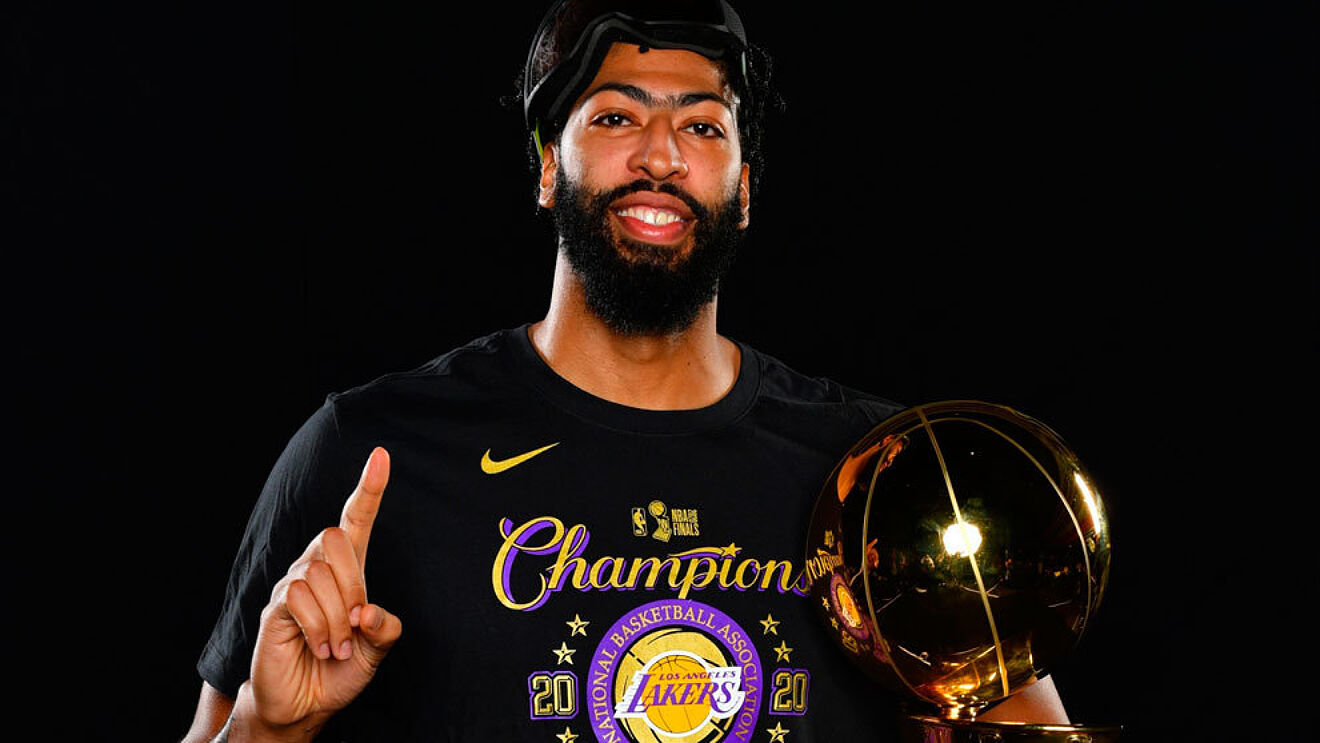 The biggest problem with Anthony Davis and his career has nothing to do with talent. It is all about his health. Last season was the latest example.

Davis was looked at as a candidate for the MVP award last season. However, injuries sidelined him for a big portion of the season. That derailed any chance of him winning the award.

The NBA media have been waiting for him to put it all together for one unbelievable season. It has still not happened despite the immense talent he possesses. This season might be his best chance if he remains healthy.

On paper, this is the best team he has played on. He should be able to rely on others when need be. The thing is that Davis can be the one who gets all the glory with Russell Westbrook and LeBron James getting up there in age.

Rest is a big key for the Lakers this season. Davis might need some on a couple of nights, but this should be the year he puts it all together and chases the MVP. The Western Conference is not wide open as far as who is going to win it. We know that the Los Angeles Lakers are the clear-cut favorites to come out of the West. For the rest of the conference, it is crapshoot.

One of the teams that can be a top three-seed in the conference are the Los Angeles Clippers. The only problem is that they will be without their franchise guy in Kawhi Leonard for most of the season due to a knee injury. That is where Paul George steps in.

During the remainder of last season’s playoffs without Leonard, George went off and carried the Clippers to the Western Conference Finals for the first time in franchise history. They were two wins away from the Finals even.

The biggest contributor by far was George. He looked like a complete superstar in that timeframe. George has been an MVP candidate before, back when he was with the Oklahoma City Thunder. He is not unfamiliar with being the best guy on a contender.

George has gotten a lot of flack over the years. However, that can all change if he continues on with his impressive play from the postseason.

Who are you going to bet on? See actual odds and place your bets below: